Nikon has launched a new mirrorless camera called the Nikon Z5, an entry-level full frame camera that aims to provide the high image quality of its Nikon Z7 and Z6 stablemates but at a wallet-friendly price.

Surfacing the same month as Canon’s EOS R5 and EOS R6 launches, the Nikon Z5 is pitched as a way for its users to get started with full-frame photography using a mirrorless camera, but without the large outlay. Housing an FX-format sensor, the Z5 offers a resolution of 24.3 megapixels, with a maximum resolution for images of 6,016 by 4,016 pixels.

As a budget-conscious offering, the Z5 does make some compromises, but still offers a lot of potential. Its use of the EXPEED 6 image processing engine enables it to have a maximum standard sensitivity of ISO 51,200, as well as a hybrid autofocus system with 273 focus points covering 90% of the horizontal and vertical image area, eye-detection autofocus, and animal-detection autofocus.

The included in-camera vibration reduction system is claimed to provide a camera-shake compensation equivalent to a 5.0-stop increase in shutter speed. A dedicated electronic VR function is also available for movie recordings, helping to cut down shakes for anyone deciding to film or vlog from the device. 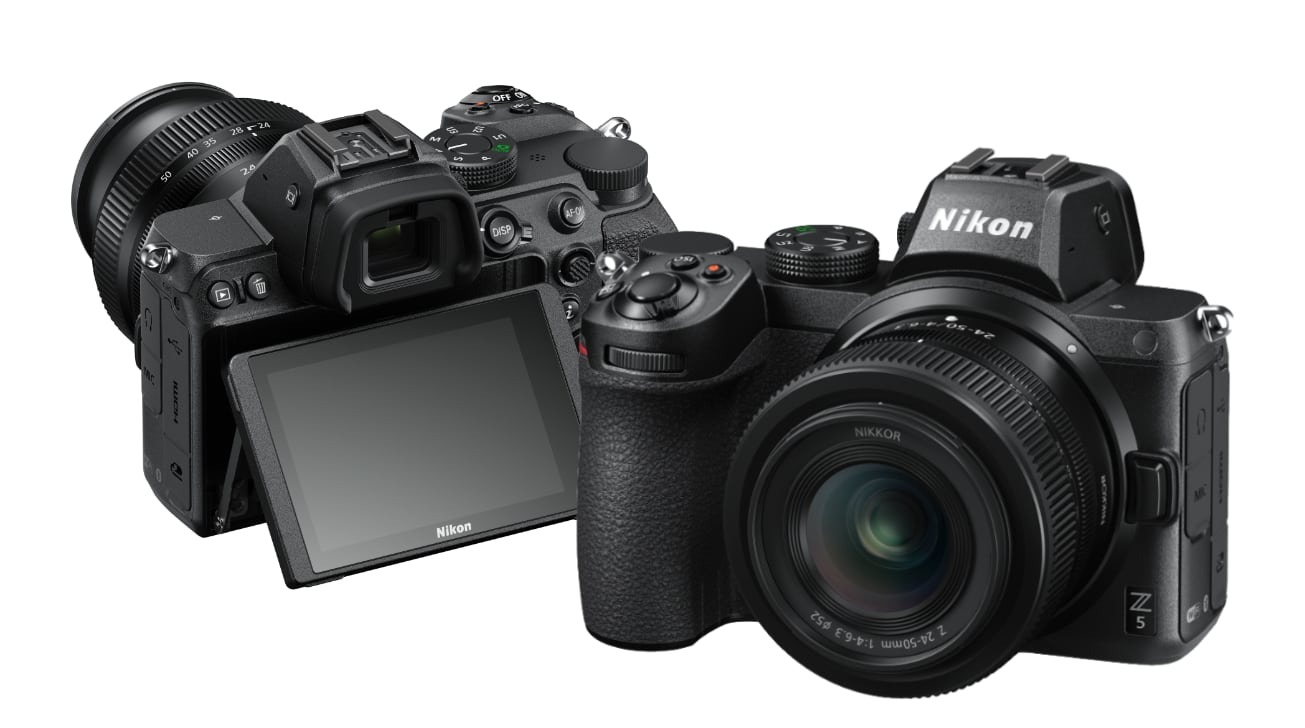 For videographers, the camera can capture 4K video at 30 frames per second, albeit with a 1.7x crop, but it does use a 3.69 million-dot OLED electronic viewfinder and a 3.2-inch tilting touchscreen. While its new battery is capable of taking up to 470 photographs on a single charge, the camera is also able to support USB power delivery while turned on, enabling it to be powered externally for longer recording times.

Wi-Fi and Bluetooth connectivity is available, allowing it to connect to the SnapBridge app for photo and video transfers to an iPhone or iPad.

Sennheiser Momentum True Wireless 2 vs. Surface Buds: Which should you buy?

iPhone Users Who Experienced ‘Batterygate’ Can Now File to Receive Around $25 Settlement From...

8 Vital Tips To Crop Your Photos For Stronger Compositions