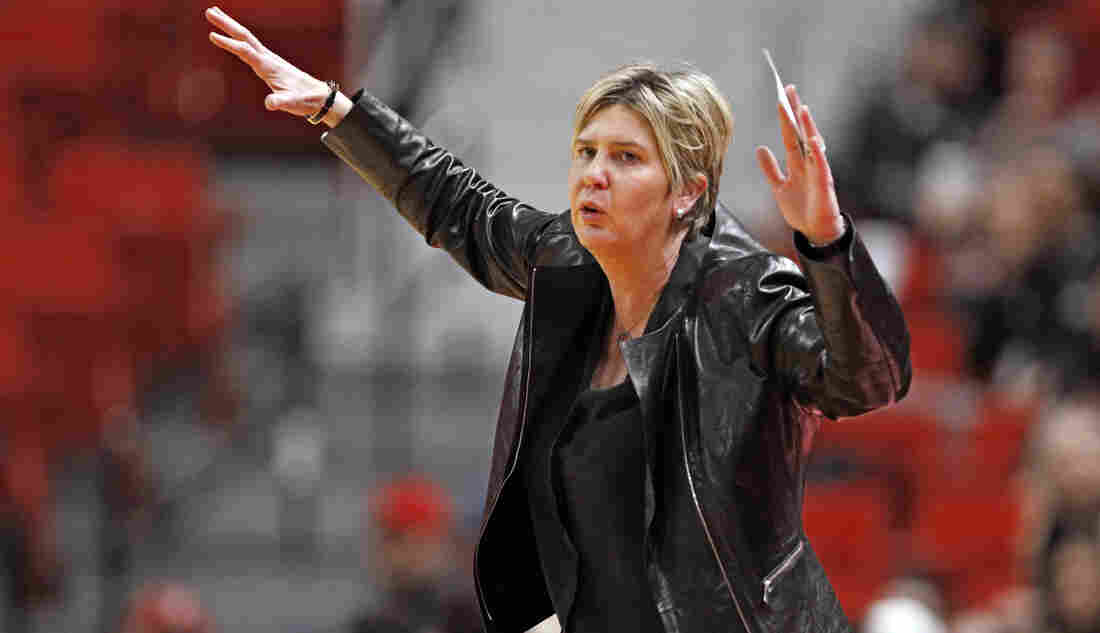 Texas Tech women’s basketball coach Marlene Stollings has been fired after players accused her of fostering a culture of abuse that led to an exodus from the program. 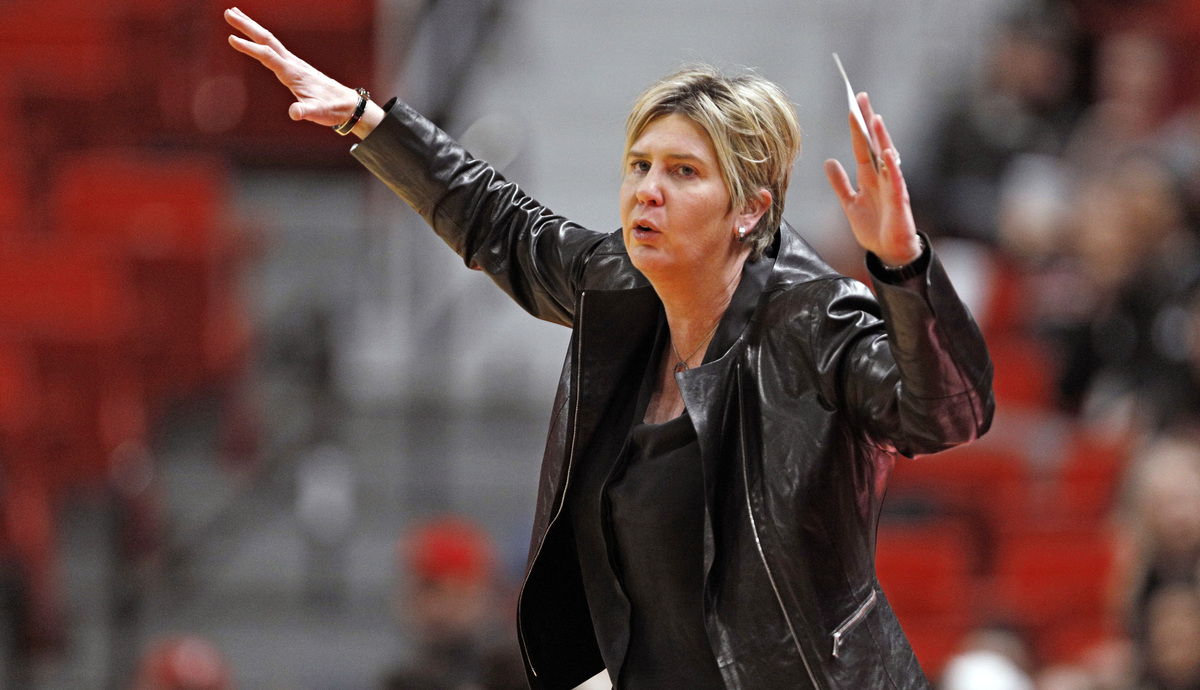 Texas Tech women’s basketball coach Marlene Stollings has been fired after players accused her of fostering a culture of abuse that led to an exodus from the program.

Texas Tech has fired the head coach and assistant coach of its women’s basketball team, after a scathing report chronicling claims of physical, mental and verbal abuse against players was published on Wednesday.

A collaboration between The Intercollegiate and USA Today Sports, the report is based on documents including exit interviews with former players and interviews with current players, former staff, and players’ parents, and paints the picture of a toxic and abusive environment.

Among the allegations, the coaches punished players whose heart rates dropped below 90% of capacity during playing time for more than two minutes, leading players to try to elevate their heart rates by jumping up and down unnecessarily and avoiding taking painkillers in the hope the pain would affect the heart rate.

Players allege coaches and staff called them names like “fat pig” and “disgusting.” One player says she was mocked for her weight and for exhibiting signs of depression — which she was later diagnosed with. The player also said assistant coach Dawkins told her to wear a rubber band around her wrist and snap it whenever she had a negative thought.

There are also allegations that Petrella sexually harassed players. Players say he touched several athletes inappropriately in the breast and groin area during what he said was therapy. Petrella denies the charges.

Stollings came to Texas Tech in 2018 to turn around the struggling women’s basketball program, which in the past had made appearances in the NCAA tournament’s Sweet 16 or better and won the title in 1993.

After her first season, 12 of 21 players on the team left the program — including seven who had been recruited under Stollings. Two players who transferred to other schools, Nailah Dillard and Sydney Goodson, tweeted in support of their former teammates on Friday.

Dillard said they “spoke up for what is right” and “to fight for the necessary changes we so desperately needed.” Goodson said the story needs to be shared “because accountability is important.”

THANK YOU for being our voice, and capturing every emotion and painful experience. I am so proud of all my teammates who spoke up for what is right, to fight for the necessary changes we so desperately needed. God is so good, and He is intentional. https://t.co/BQTvHrArwH

will always be proud to have my degree from Texas Tech, but this story is accurate & needs to be shared bc accountability is important. super excited to be a wildcat for my senior season. https://t.co/3Zwl54iHQX

The decision to terminate the head coach came Thursday night, after reports that the school’s athletic director, Kirby Hocutt, spoke with players and staff members for several hours.

Texas Tech initially stood by Stollings. In a statement to USA Today Sports on Tuesday, Hocutt said a committee had reviewed players’ allegations against Petrella and other issues regarding the program and presented its findings to him on July 3.

“Based on information received we conducted an in-depth program review of our women’s basketball program,” Hocutt said in his initial statement. “I have thoroughly discussed this review with coach Stollings and am confident that we are taking appropriate steps to improve the relationship and communication between coaches and student-athletes so that we can continue to grow the success of our program both on and off the court.”

Stollings also released a statement at that time. In part, she said:

“We know change is difficult and that has been no different at Texas Tech. Some wonderful young women have decided to leave our program and pursue their dreams elsewhere. … Our administration and my staff believe in the way we are building and turning this program around here. Our student athletes are developing a disciplined approach both on and off the court. I want our students, fans and alumni to know we are committed to winning championships at Texas Tech and doing it the right way through hard work, accountability and fierce determination.”

Hocutt is scheduled to speak via a videoconference at 4 p.m. ET.

Last call for early-stage founders to exhibit at Disrupt 2020