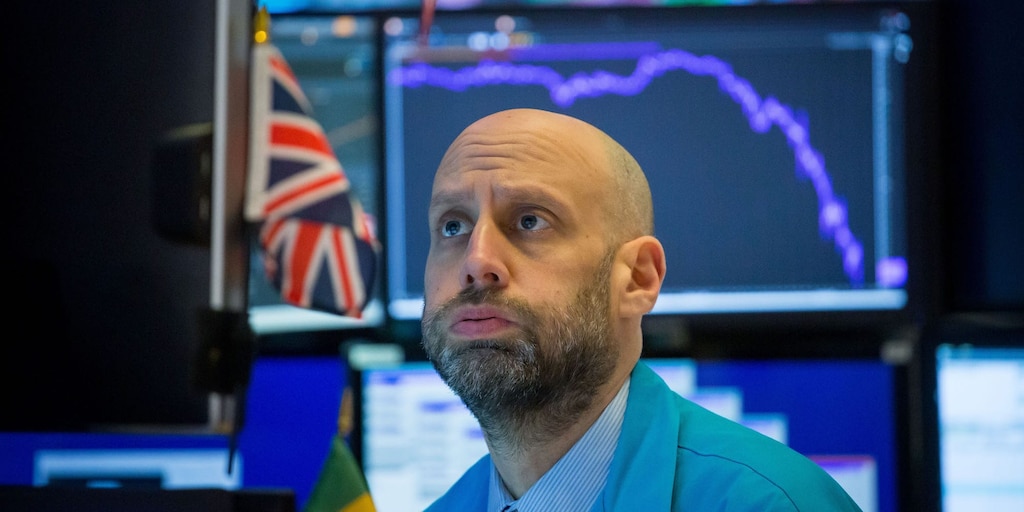 Gilead received a complete response letter, or CRL, from the FDA on Tuesday after the market close for its rheumatoid arthritis drug filgotinib, which was developed in partnership with biotech firm Galapagos.

The FDA said it wanted more data on the impact the drug candidate had on patients’ sperm counts before it could approve the drug, according to a press release. Gilead is currently running studies to determine what the impact would be, if any, and should have the data sometime next year.

The RA drug is expected to deliver billions in annual peak sales for Gilead, so the delay is a disappointment to shareholders who viewed filgotinib as the next leg of growth for the biotech giant.

Read more: Jefferies says buy these 7 back-to-school stocks for big returns with much of the US going remote

Separately, on Wednesday morning, the FDA issued a CRL to BioMarin for its hemophilia A gene therapy valoctocogene roxaparvovec. The FDA is requesting more data on the durability of the drug candidate with its primary endpoint being annualized bleeding rate.

The expected timeline of when BioMarin will have the data the FDA is requesting in its CRL will be in late 2021 or early 2022, based on when the last patient will complete the two-year follow-up to its ongoing phase 3 study.

News of BioMarin’s receipt of the CRL sent shares down as much as 32% to $80.46 in Wednesday trades.

Read more: A $5 billion chief market strategist shares 5 post-pandemic stocks to buy now for gains as COVID-19 cases level off – and 2 big-tech winners to start cashing out of 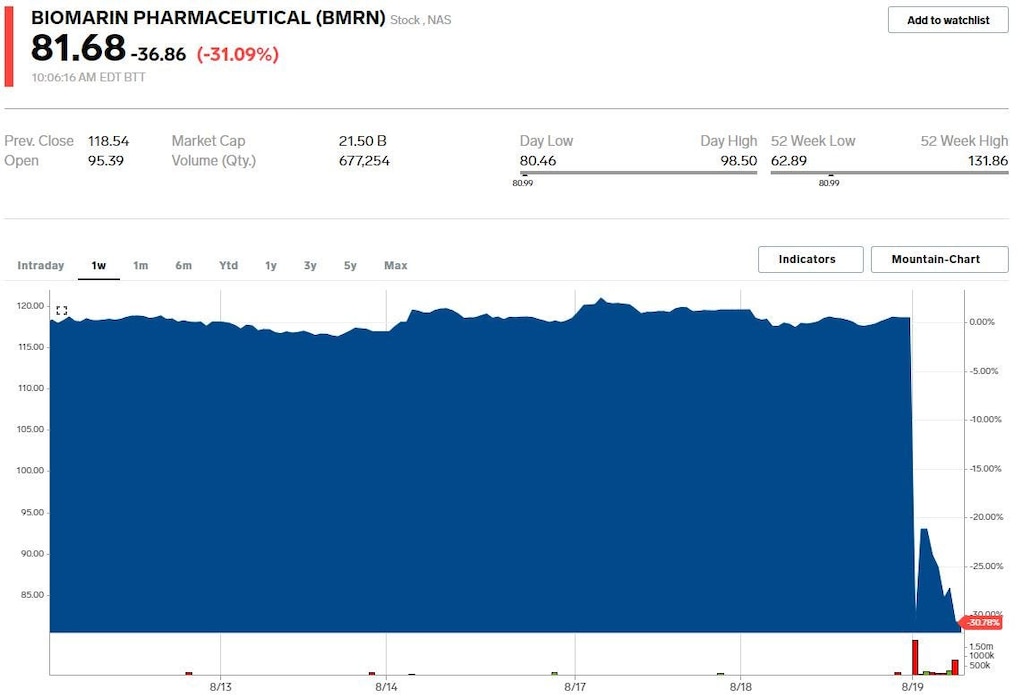 How one little-known project is helping your Chromebook last longer

Hypatos gets $11.8M for a deep learning approach to document processing

Become a professional photographer with this giant 20-course training bundle