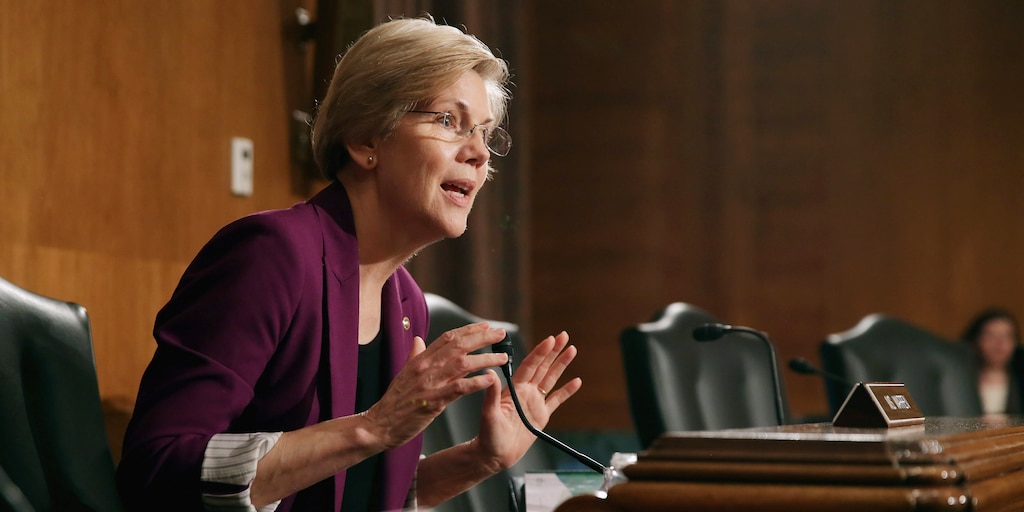 US Senator Elizabeth Warren is continuing to urge investigations into the Trump administration’s decision to award and then revoke a government loan from Eastman Kodak.

In a letter to Michael Horowitz, the acting chair of the Pandemic Response Accountability Committee, Warren encouraged the group to investigate the Trump administration’s decisions around a $765 million loan to Kodak, CNBC reported Thursday.

Shares of Eastman Kodak slumped as much as 9% in intraday trading Thursday.

“The fiasco surrounding the decision to offer, then revoke, the Kodak loan also raises larger questions about corruption, nepotism, and mismanagement in the Trump Administration’s response to COVID-19,” Warren wrote in the letter, according to CNBC.

Read more: Inside the morning routine of a real-estate wholesaler who grosses $50,000 a month just 6 years after getting out of prison and starting out at 29 years old

In the letter, Warren questioned the motives of the US International Development Finance Corp., the agency responsible for the loan to the photography pioneer. President Donald Trump tasked the agency with finding ways to build the US stockpile of medical supplies — Kodak was awarded the loan to make drug ingredients amid the coronavirus pandemic.

Warren argued in the letter that the photography company may not be the best choice to manufacture drugs, according to the report. She also called out stock purchases made in the days before Kodak was given the loan, which she previously called on the US Securities and Exchange Commission to investigate.

The SEC did open a probe into the company and the loan, which prompted the DFC to say it will not proceed with the process.

Still, Warren urged the Pandemic Response Accountability Committee, the group responsible for monitoring spending of CARES Act funds, to look into the rationale of the “botched” loan to Kodak.

“The net result has been a waste of time, money, and resources, no progress whatsoever in the effort to mitigate the coronavirus disease 2019 (COVID-19) pandemic, and a host of questions about how and why the Trump Administration is handing out taxpayer funds and who is benefit ting from these expenditures,” said Warren in the letter.

Apple’s next event is on September 15