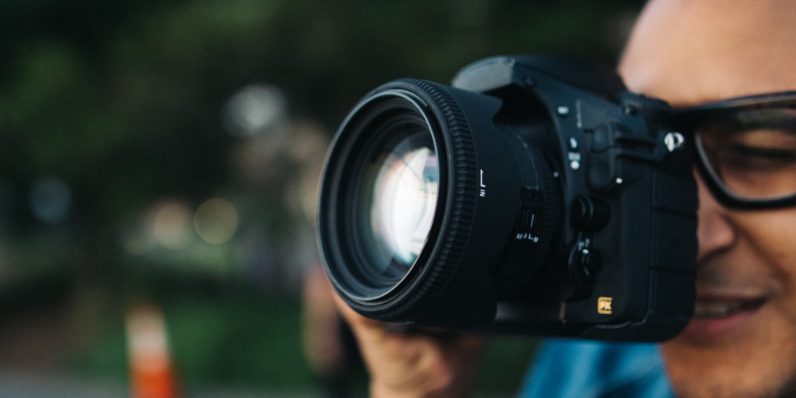 TLDR: The Ultimate Adobe After Effects Pro Bundle takes you inside this powerful app’s uses from video effects to graphic design to photography editing.

Adobe After Effects is one of the most popular tools in use today by top-tier Hollywood film production, a graphic effects staple that’s behind much of the motion design and deep visual effects work done on all the biggest movie blockbusters.

However, you might not be aware that After Effects also has a lot of interesting applications if you’re involved in heavy print design projects. Or if you create web pages and other content for the web. Or even if you’re a photography enthusiast.

The wide ranging abilities of Adobe’s visual effects darling are on full display in The Ultimate Adobe After Effects Pro Bundle, a training package worth almost $1,000 that’s on sale now for just $29.99 from TNW Deals.

This five-course collection explores every angle for getting the most out of After Effects whether you’re a filmmaker, a visual effects artist or dabbling with creative work across a variety of mediums.

The After Effects CC: The Complete Adobe After Effects Course is your official introduction to the world of After Effects and its impact on the world of video. After getting familiar with the app, students will get the full hands-on AE experience as they create professional-grade motion graphics and visual effects that can instantly elevate any video project, even if it’s only going on your social media feeds.

That training intensifies with Adobe After Effects: Motion Graphics and After Effects Motion Graphics Beast. These courses take you deep into the heart of After Effects, explaining how some of the app’s most powerful tricks are done. You’ll learn video effects like page turns, fractal noise, color correction, transitions, green screen editing and more. There’s also a heavy emphasis on animation with four actual animation projects to help you learn all the fundamentals.

Finally, the After Effects for Graphic Design and After Effects for Photography training take your knowledge beyond video as you learn how to use After Effects in the design and image fields. Whether you’re generating unique patterns and gradients for a layout or creating effects like a sunset or double exposure in a still frame, this training unlocks AE uses you might never have considered before.

Each course in this bundle is a $199 value, but with the current discount, the entire package is on sale now for only $29.99.

Prices are subject to change.

20 cool gadgets and tiny tools on sale this weekend

Fitbit Sense, Versa 3, and Inspire 2 wearables now on sale in the U.S.

Premium tech accessories are 30% off during Nomad’s Anniversary Sale

Great Android Apps for Adding Glitch Effects to Your Images